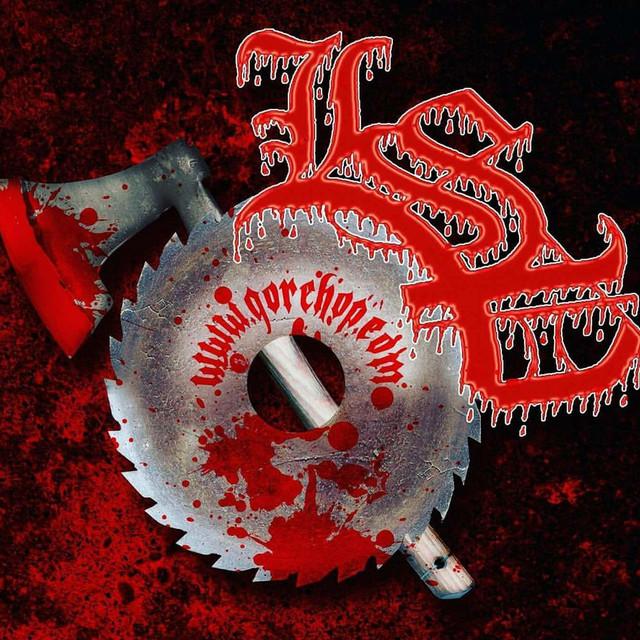 Scum is a hardcore punk/black metal band formed in 2002 with members from Amen, Emperor, Zyklon, and Turbonegro. All members are Norwegian except for American vocalist Casey Chaos. According to the band, their idea is to play "black metal with a real punk rock attitude".Their album, Gospels for the Sick, was recorded in one single session in 2004, and they have only had a few live performances, one being at the Norwegian festival (Øya Festivalen) in the summer of 2005, and another at Camden Unde