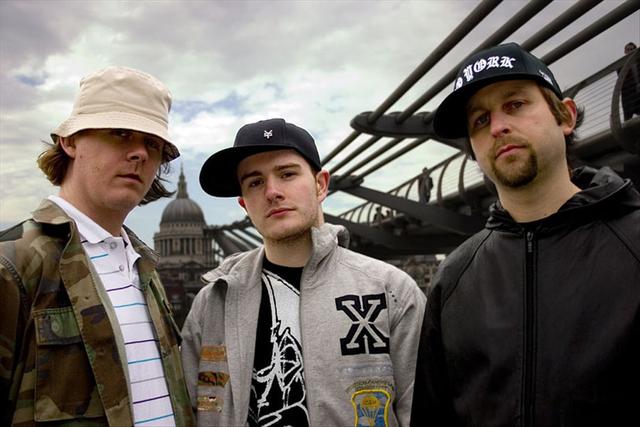 The Scratch Perverts are a collective of turntablist DJs from London, formed in 1996 by Tony Vegas, Prime Cuts and DJ Renegade. World DMC team champions in both 1999 and 2001. Additionally Prime Cuts won 2 consecutive ITF World Scratching titles, first beating A-Trak in Hawaii in 1999 and then defending the title in Los Angeles the following year. Plus One won the Vestax battle in 2000, then the World DMC title in 2001. Their technical contributions include the 'feedback' technique, inspired by