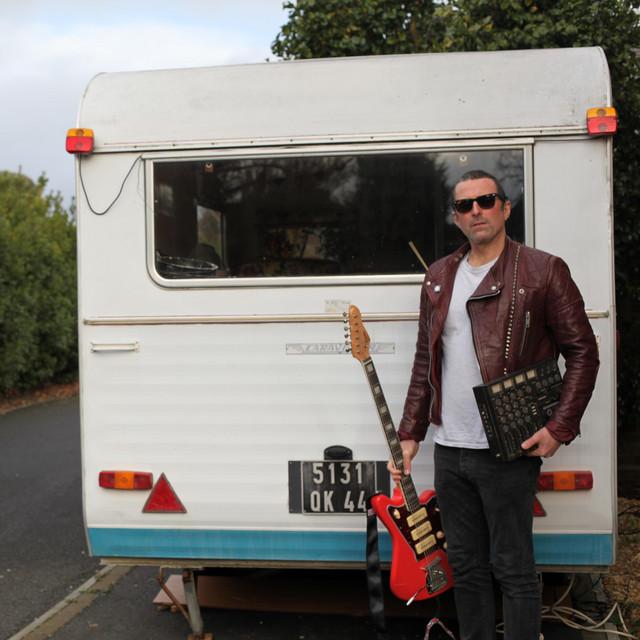 Born in Essex, Scott Lavene was raised on power ballads, punk and swearing. In bands since his teens, Scott travelled about, scratching out a living with deadbeat jobs trying to find something to cling to. After couple of years in France and a brief stint in New York, including a playing at the infamous CBGB’s, Scott returned to London and came close to a major label deal with his sordid songs. Instead Scott disappeared on a rusty old boat, a floating shed, for five years. Hiding from th