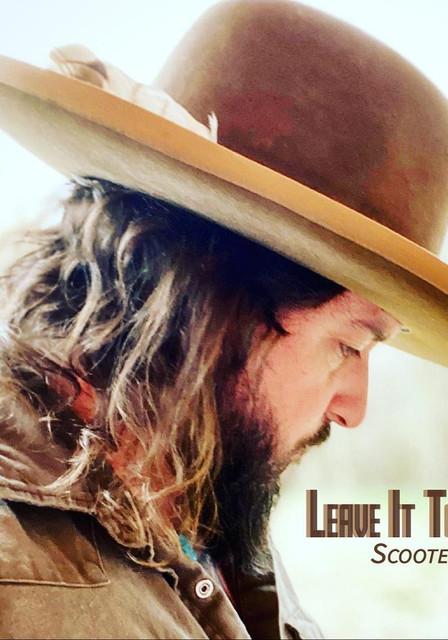 After four years and three months, two tours overseas with one tour of combat in Iraq as a United States Marine, Scott Brown traded his guns in for guitars and hit the road. Scooter Brown Band was formed and began playing their brand of Texas outlaw country, mainly in and around Houston, Texas. They have toured North America and opened for some of their biggest influences including [a269915, [a255890, [a273410, [a779044 and [a507564, just to name a few. With two of the members having served in