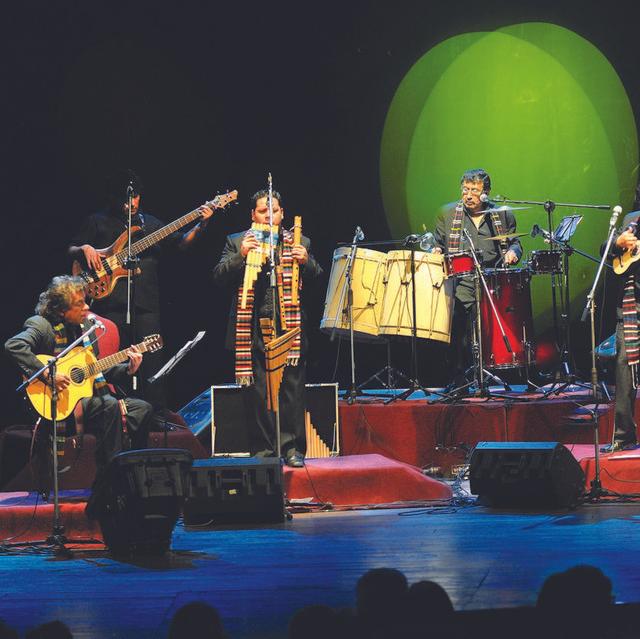 Savia Andina is an Andean folk music ensemble from Bolivia, and it was founded in 1975. The group originated in 1964 as schoolmates Gerardo Arias, Eddy Navia and Oscar Castro formed the rock band "Los Rebeldes" in the city of Potosí. Following some records by Arias and Navia in Argentina in the early 1970's they invited Castro back and others to officially form Savia Andina on July, 1975. Savia Andina was one of the first groups to have international success with traditional Andean music. They h