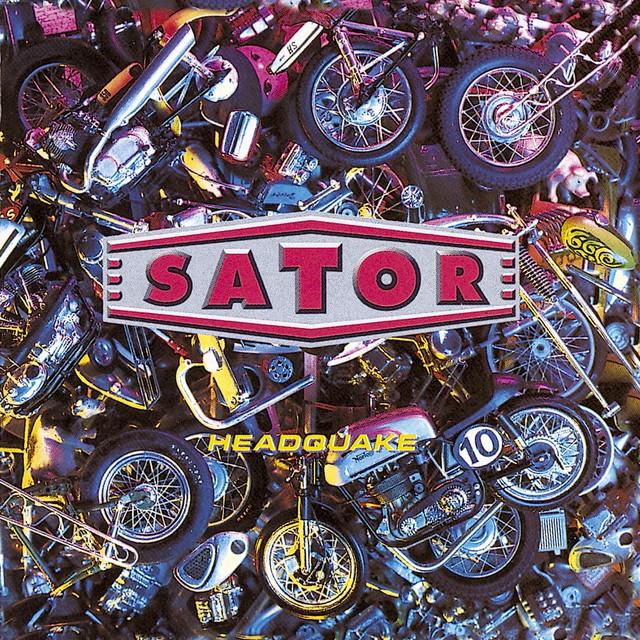 Sator is a Swedish rock band. The band was founded in Borlänge as Sator Codex in 1981. Sator Codex released one album, "Wanna Start A Fire?" and three singles before shortening their name in 1987 and continuing without their previous lead singer Björn Clarin and changing their sound. Chips Kiesbye is also a successful producer and has worked with The Hellacopters, Sahara Hotnights, Millencolin and several other rock bands.