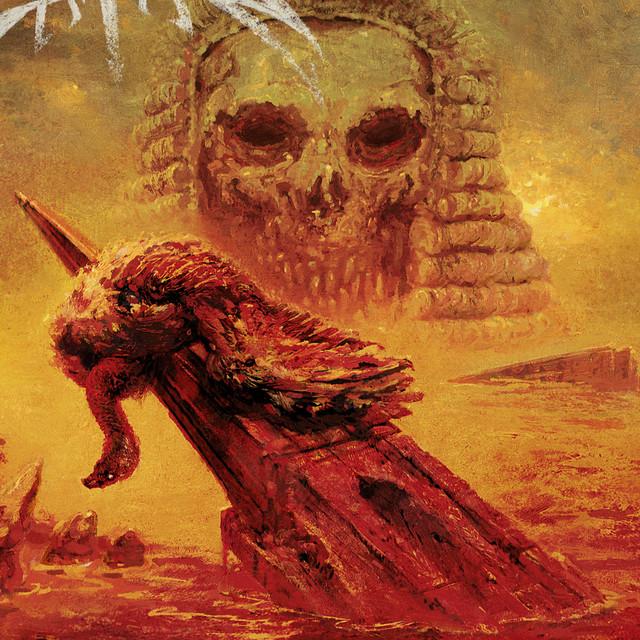 Satan are an English heavy metal band originating from Newcastle upon Tyne in 1979, known as part of the new wave of British heavy metal movement. The band is considered influential for playing a form of proto-thrash/speed metal that was fairly advanced by the standards of the early 1980s.Their line-up has undergone a number of personnel changes and even name changes; for a time the band was called Blind Fury, putting out one album, 1985's Out of Reach, under that moniker before reverting to Sat