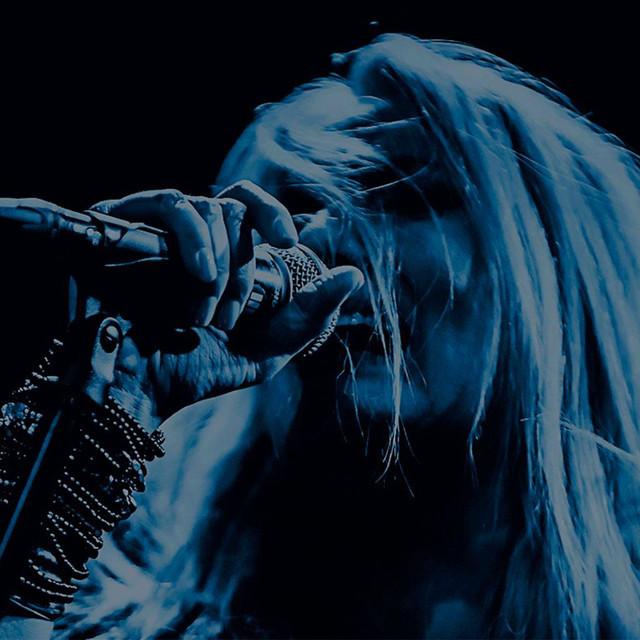 Sarah "Sass" Jordan (c. 1962) is a British-born Canadian rock singer from Montreal, Quebec. Her first single, "Tell Somebody," from her debut album of the same name won the Juno Award for Most Promising Female Vocalist in 1989. Since then, she has been nominated three more times for Juno Awards. Her album Rebel Moon Blues hit #5 on the Billboard Blues chart and her latest album, Bitches Blues, is available June 3, 2022.