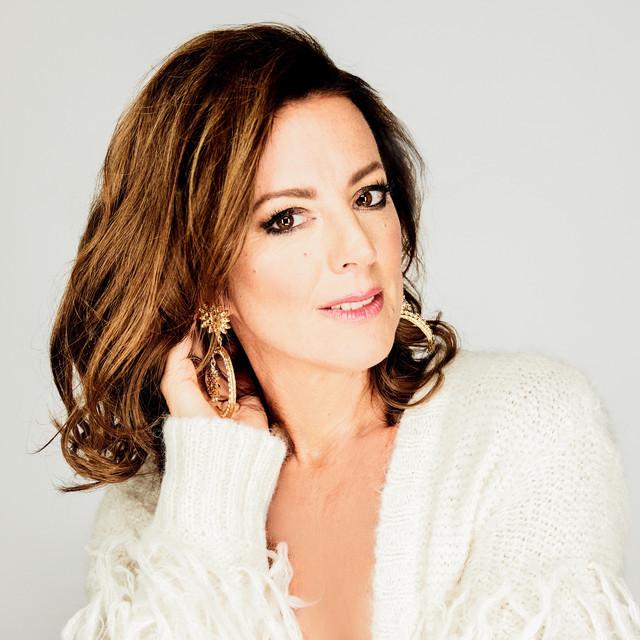 Sarah Ann McLachlan OC OBC (born January 28, 1968) is a Canadian singer-songwriter. As of 2015, she had sold over 40 million albums worldwide. McLachlan's best-selling album to date is Surfacing, for which she won two Grammy Awards (out of four nominations) and four Juno Awards. In addition to her personal artistic efforts, she founded the Lilith Fair tour, which showcased female musicians.