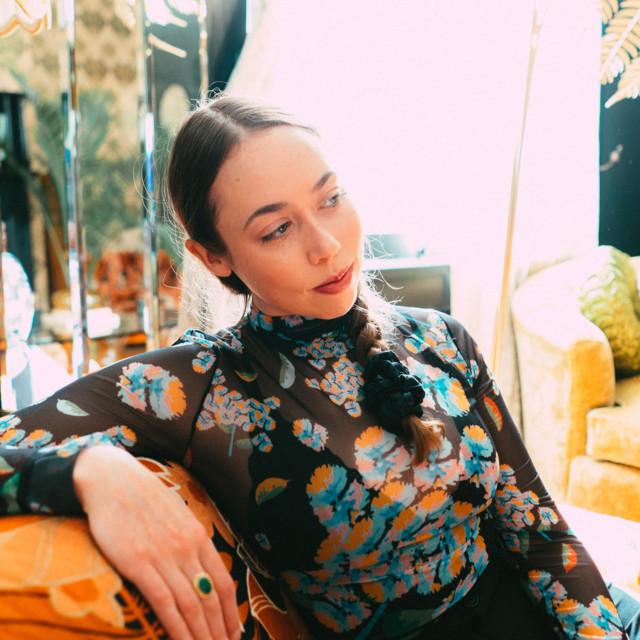 Sarah Jarosz ( jə-ROHZ; born May 23, 1991) is an American singer-songwriter from Wimberley, Texas. Her first album, Song Up in Her Head, was released in 2009 and the tune "Mansinneedof" was nominated for a Grammy Award in the category of Best Country Instrumental Performance. Her second album, Follow Me Down, released in 2011, received a Song of the Year nomination from the Americana Music Association's 2012 Honors and Awards. Her third album, Build Me Up from Bones, was released on September 24