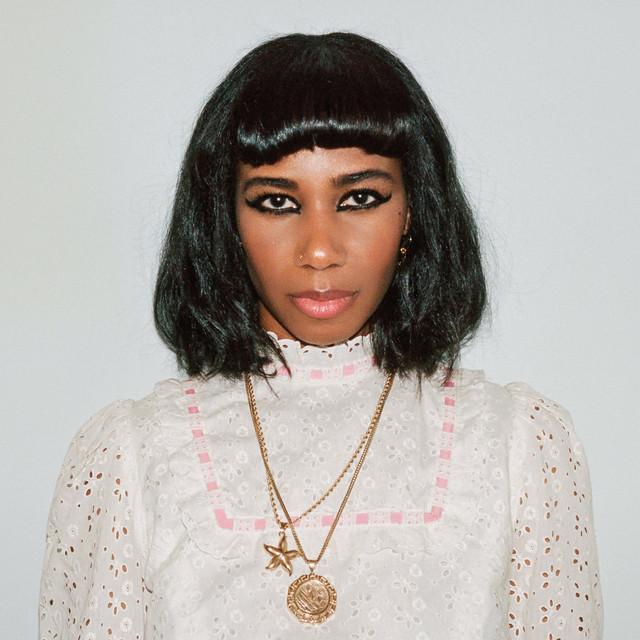 Santi White (born September 25, 1976), known professionally as Santigold (formerly Santogold), is an American singer and songwriter. Her debut studio album, Santogold (2008), received critical acclaim. Her second album, Master of My Make-Believe, was released in 2012. She released her third album, 99¢, in 2016, and her second mixtape, I Don't Want: The Gold Fire Sessions, in 2018.