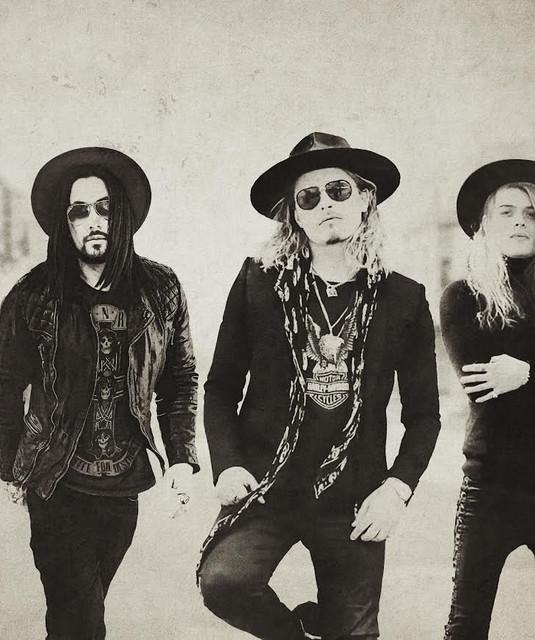 Santa Cruz is a Finnish hard rock band formed in 2007 in Helsinki by Archie Cruz and Johnny Parkkonen. The band's music has appeared in TV commercials for Mercedes-Benz and in sports compilations on ESPN.Vocalist and guitarist Archie Cruz has appeared in "The Local Band" lineup with Alexi Laiho (of Children of Bodom), Olli Herman (of Reckless Love) and Jussi 69 (of the 69 Eyes).