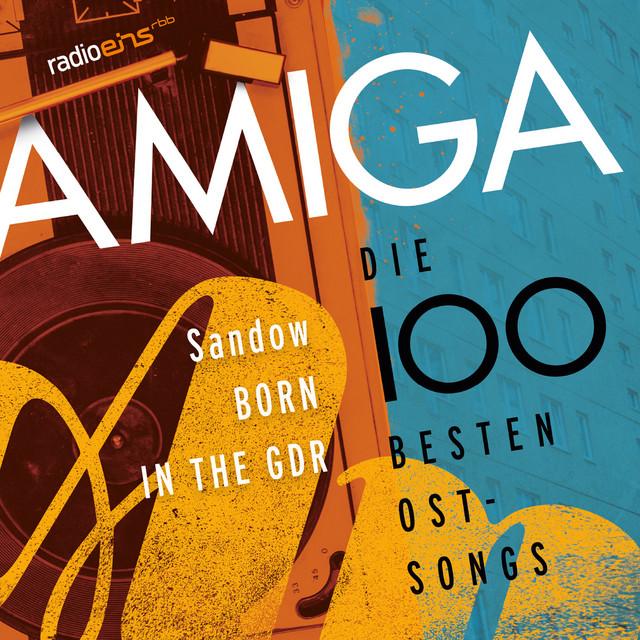 Founded 1984 by Kai-Uwe Kohlschmidt (14) and Chris Hinze (2) (13) Sandow became one of the best known alternative rock bands in the former GDR. Their first album "Stationen einer Sucht" was released on the GDR-government owned label AMIGA only short time before the Berlin wall came down. This album features the still most known song of the band: "Born in the GDR". After the reunion of Germany they still played together and released a lot of other records until the band split in 1999. The band re