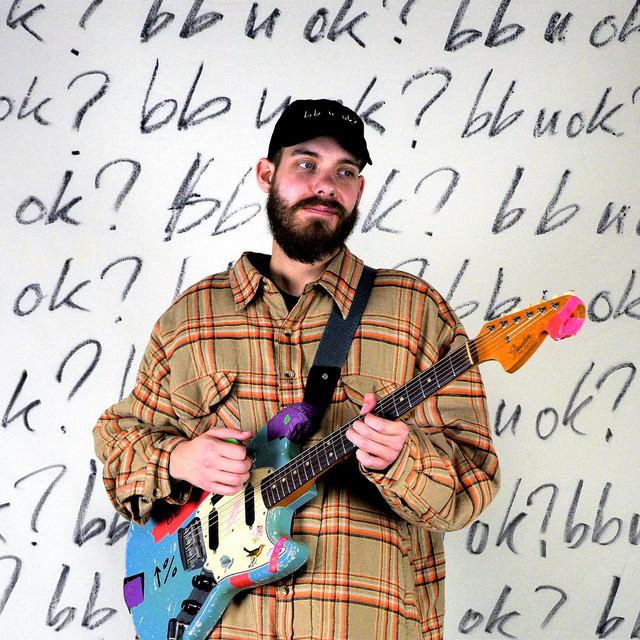 Sander van Dijck (born 26 November 1990), better known by his stage name San Holo, is a Dutch DJ, musician and record producer from Zoetermeer. He gained international recognition for his remix of Dr. Dre's "The Next Episode", which currently has over 250 million views on YouTube. He has released music on several record labels including Spinnin' Records, Owsla, Barong Family, and Monstercat. He also founded Bitbird, a label which has released several of his singles including "Still Looking" and