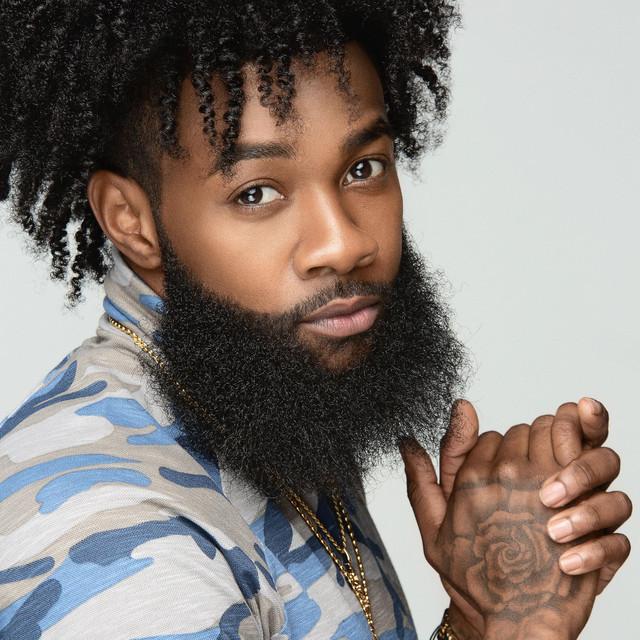 Sammie Lee Bush, Jr. (born March 1, 1987), known by the mononym Sammie, is an American singer and songwriter. He is best known for his 1999 hit single, "I Like It", from his debut album, From the Bottom to the Top (2000). He returned with his second studio and self-titled album, Sammie in 2006. Since then, he has released several EPs, mixtapes, and albums including Indigo, Coming of Age, and Everlasting. Sammie announced via Instagram that he would be releasing a new album in 2020 after the comp