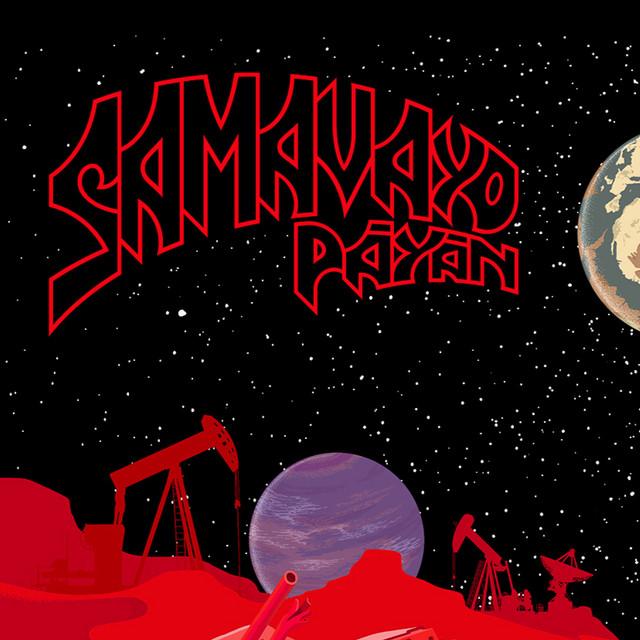 Samavayo is a German rock band signed to Noisolution, originating from Berlin. It is a rock trio, with Behrang Alavi on vocals and guitar, Andreas Voland on bass and Stephan Voland on drums. The band has acquired an underground following, as they played over 500 shows in Europe and a number of its songs have been featured in German and Persian TV and Radio.