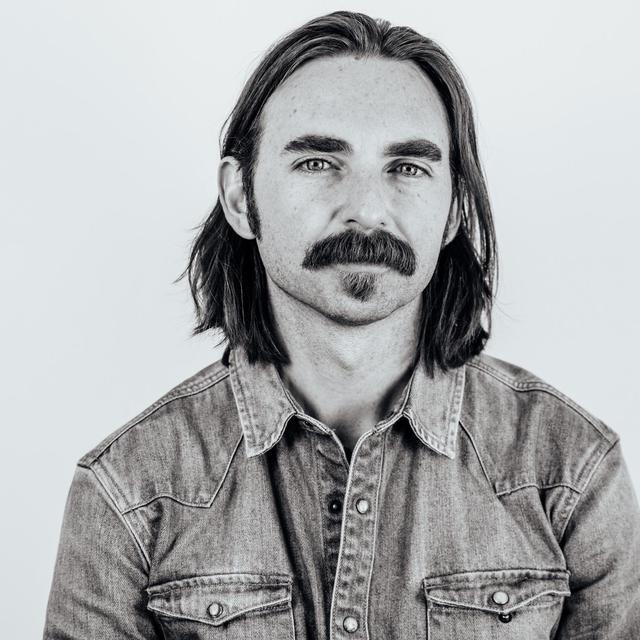 British guitarist, vocalist, songwriter. Studied music at Brunel University. His big break came when he met KT Tunstall in a Willsden Park; a meeting that led to him becoming guitar player for her world tours 2004 – 2009. Invited by Gilles Peterson in 2009 to take part in a groundbreaking cultural collaboration in Kenya, Sam went on to form the Owiny Sigoma Band, who have played alongside Damon Albarn, for Cerys Matthews on BBC Radio 6 Music and toured with Thom Yorke’s Atoms for Peace in 2013.