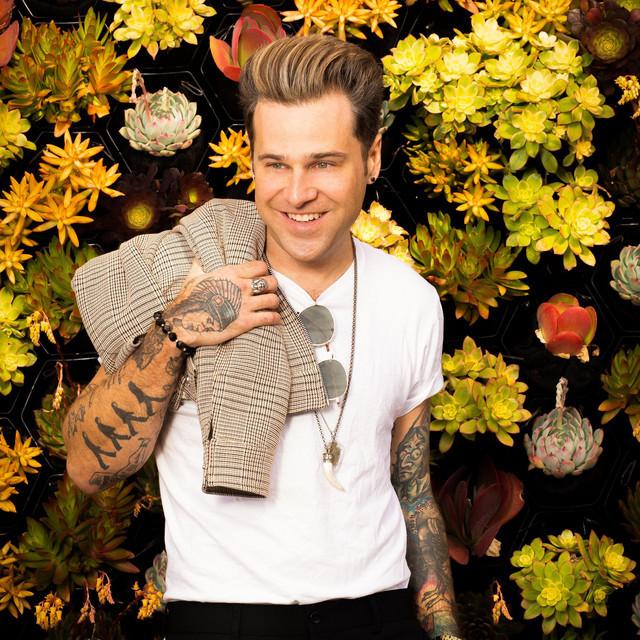 Ryan Frank Cabrera ( kə-BRAIR-ə) (born July 18, 1982) is an American musician. He began his career as a lead singer for the Dallas band Rubix Groove before pursuing his solo career. Following the 2001 release of independent album Elm St., he released his first major-label album, Take It All Away, on August 17, 2004. Earlier in the year, Cabrera had become known for his up-tempo pop-rock single "On the Way Down". It was then followed by Cabrera's second single, "True"; and his third single "40 Ki