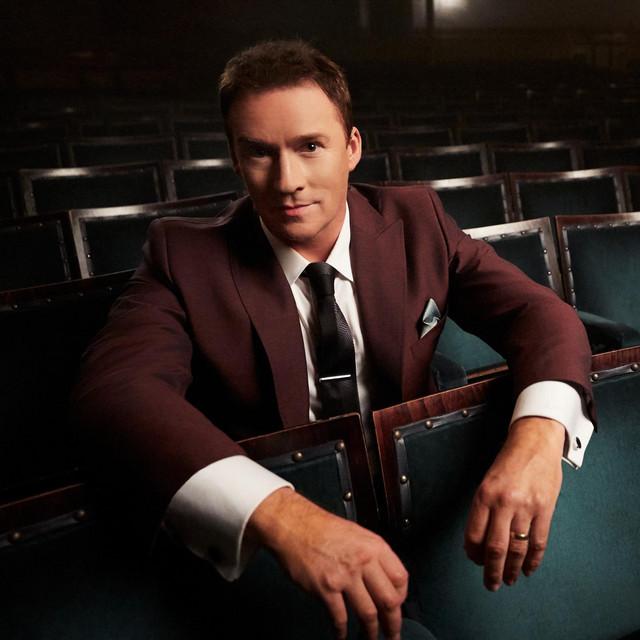 Russell Watson is an English tenor who has released singles and albums of both operatic-style and pop songs. He began singing as a child, and became known after performing at a working men's club. He came to attention in 1999 when he sang "God Save the Queen" at the Rugby League Challenge Cup Final at Wembley Stadium, "Barcelona" at the last match of the Premiership season between Manchester United and Tottenham Hotspur at Old Trafford, and a full set of songs at the 1999 UEFA Champions League F