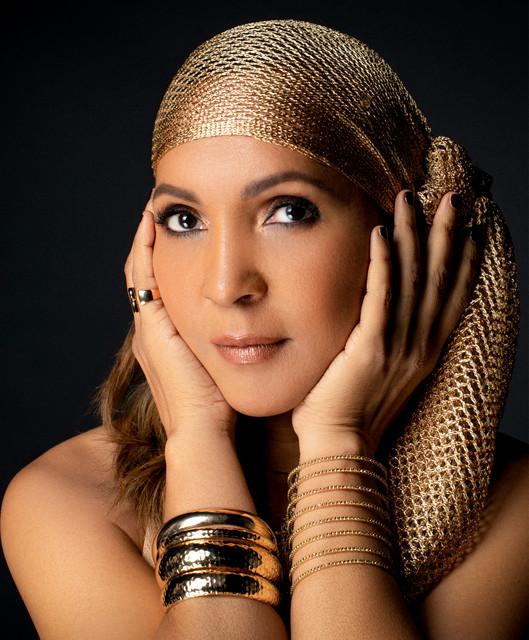 Rozalla Miller (born 18 March 1964), better known as simply Rozalla, is a Zimbabwean electronic music performer who was born in what was then Northern Rhodesia (now Zambia). At the age of 18, she moved with her parents to her father's country of origin, Zimbabwe. She is best known for her three 1991/92 hit singles "Faith (In the Power of Love)", "Are You Ready To Fly", and particularly "Everybody's Free (To Feel Good)", which has been remixed and re-issued several times. In December 2016, Billbo