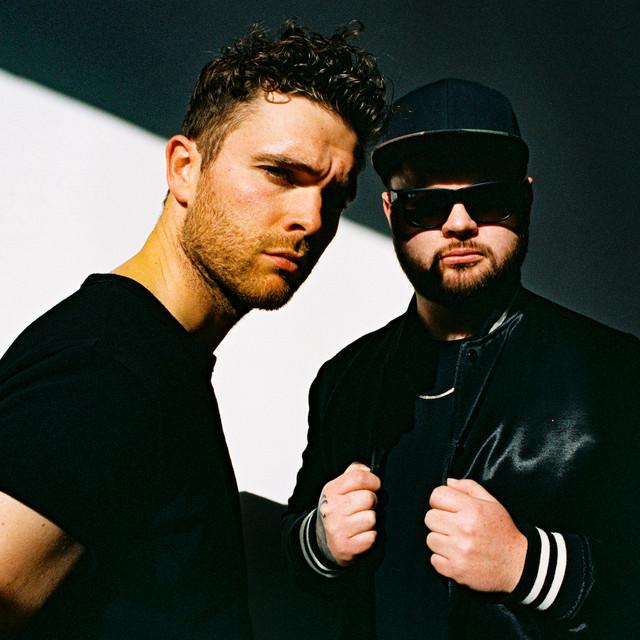 Royal Blood are an English rock duo formed by Mike Kerr (vocals, bass guitar) and Matt Swan (drums) in Worthing in 2011. The current lineup consists of Kerr and Ben Thatcher, who replaced Swan in 2013 prior to the band being signed by Warner Records. Their sound is anchored by Kerr's unique bass playing style, which sees him using various effects pedals and amps to make his bass guitar sound like a standard electric guitar and bass guitar at the same time. Their self-titled debut album was rele