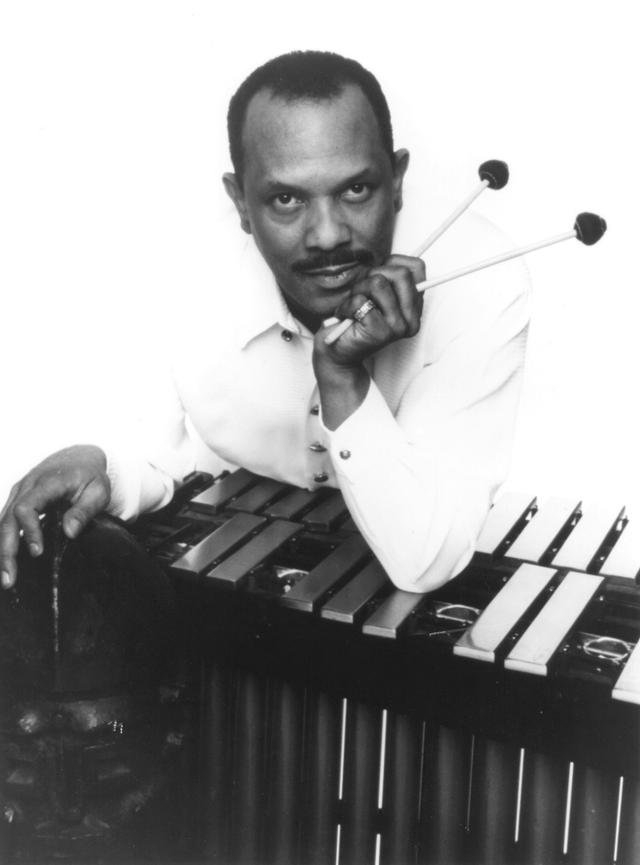 Roy Ayers (born September 10, 1940) is an American funk, soul, and jazz composer, vibraphone player, and music producer. Ayers began his career as a post-bop jazz artist, releasing several albums with Atlantic Records, before his tenure at Polydor Records beginning in the 1970s, during which he helped pioneer jazz-funk. He is a key figure in the acid jazz movement, and has been dubbed "The Godfather of Neo Soul". He is best known for his compositions "Everybody Loves the Sunshine", "Searchin", a