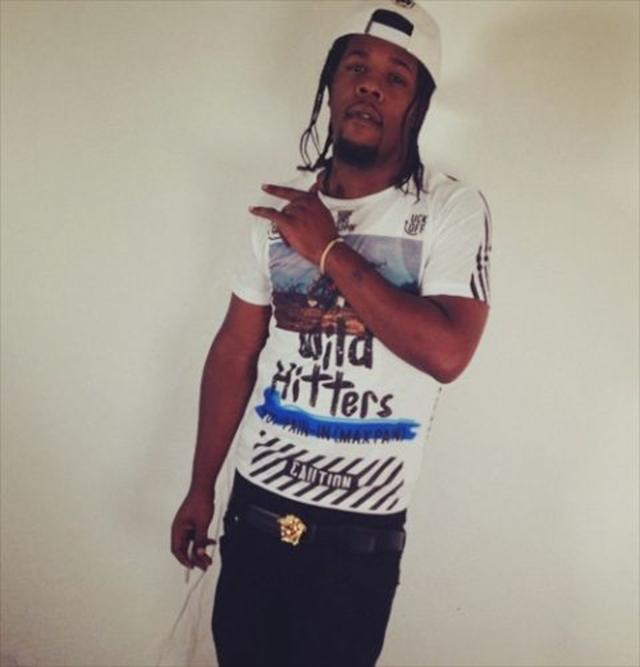 Chad Marshall (born November 24, 1991), known professionally as Rowdy Rebel, is an American rapper from Brooklyn who is signed to GS9 and Epic Records. He is a member of the Brooklyn-based GS9 crew alongside rapper Bobby Shmurda. Rowdy Rebel appeared in Shmurda's video for "Hot Nigga" and was featured on an official remix of the song alongside Fabolous, Chris Brown, Busta Rhymes, Jadakiss, and Yo Gotti.