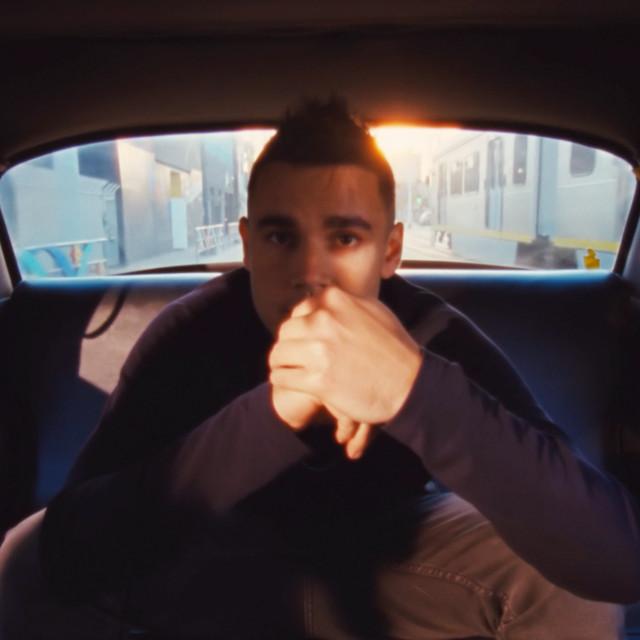 Rostam Batmanglij (Persian: رستم باتمانقلیچ, IPA: [rosˈtæm bɒːtmɒːŋɢeˈliːdʒ]; born November 28, 1983), known mononymously as Rostam, is an American record producer, musician, singer, songwriter, and composer. He was a founding member of the band Vampire Weekend, whose first three albums he produced. He has been described as one of the greatest pop and indie-rock producers of his generation. Rostam also works as a solo artist and is a member of electro-soul group Discovery. He produced his first