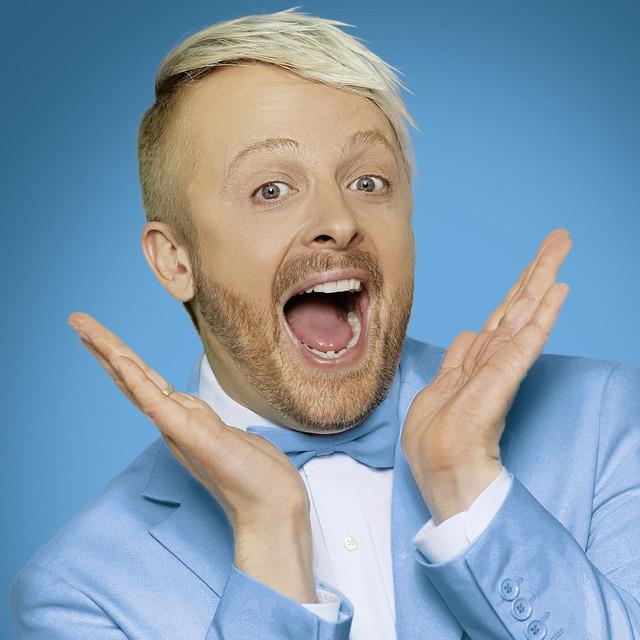 Ross Anthony Catterall (born 9 July 1974), known by his stage name Ross Antony, is a British singer, musical actor, television entertainer and presenter based in Germany. He rose to fame as a member of the R&B/pop group Bro'Sis. Since the group disbanded in 2006, Antony has maintained a profile as a TV personality in Germany, culminating in his 2008 winning of Ich bin ein Star – Holt mich hier raus!, the German version of I'm a Celebrity...Get Me Out of Here!.