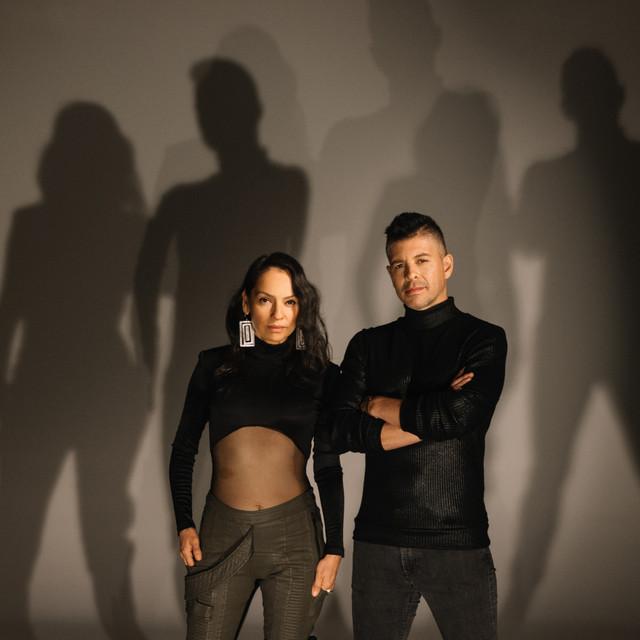 Rodrigo y Gabriela (Rodrigo and Gabriela) are a Mexican acoustic guitar duo whose music is influenced by a number of genres including nuevo flamenco, rock, and heavy metal. The duo's recordings consist largely of instrumental duets on the flamenco guitar. Currently residing in Mexico City, they began their career in Dublin, Ireland, during an eight-year stay. They have released five studio albums, three live albums and one EP. In 2011, they collaborated with Hans Zimmer on the Pirates of the Car