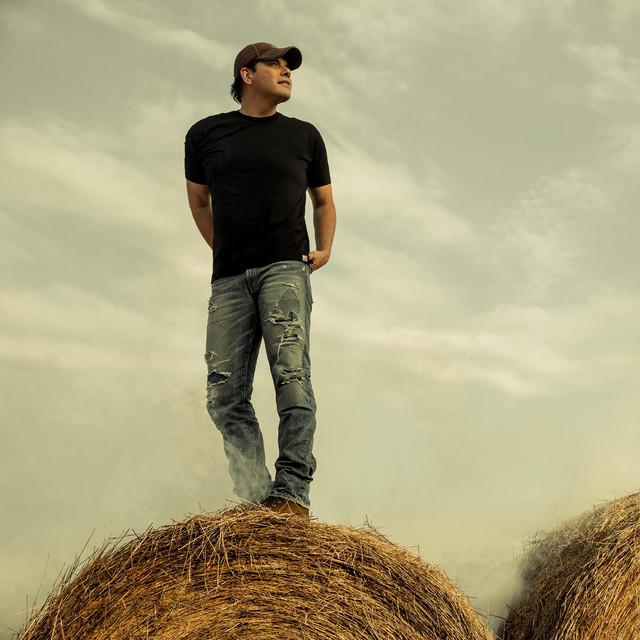 Rodney Allan Atkins (born March 28, 1969) is an American country music singer and songwriter. Signed to Curb Records in 1996, he charted his first single on the Billboard country chart in 1997, but did not release an album until 2003's Honesty, which included the hit single "Honesty (Write Me a List)". If You're Going Through Hell, his second album, was released in 2006. Its first two singles, "If You're Going Through Hell (Before the Devil Even Knows)" and "Watching You", each spent four week