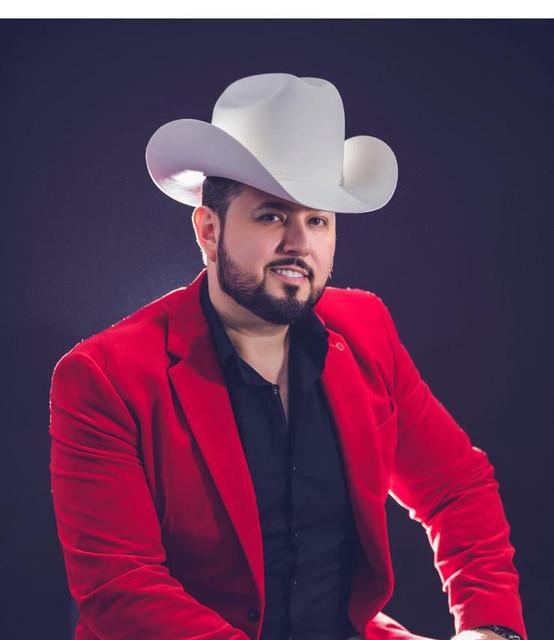 Roberto Tapia is an American singer of Mexican ancestry. He was born in San Diego, California and raised in Culiacán, Sinaloa, Mexico. He adopted the Regional Mexican genre and in August 2012, his album El Muchacho hit #1 on Billboard's Top Latin Albums chart. Tapia was one of three coaches on the first two seasons of La Voz Kids (The Voice Kids), a Spanish-language version of The Voice featuring American Spanish-speaking children on the Telemundo Network. He inclusively became a business man i