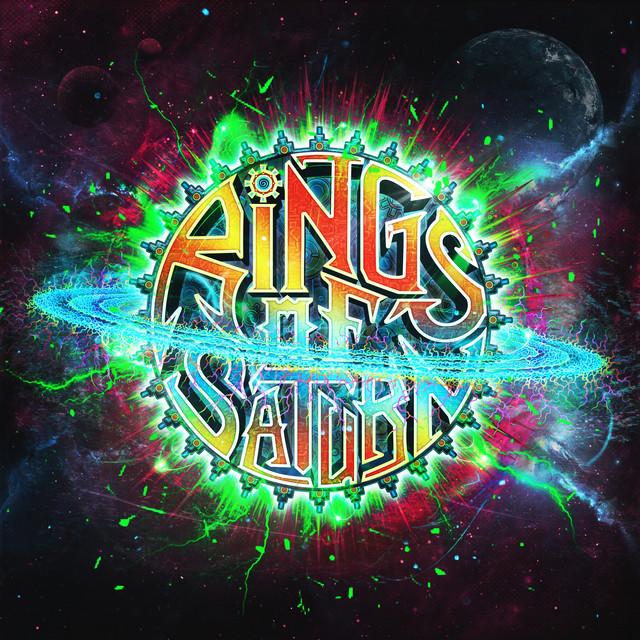 Rings of Saturn is an American deathcore band from the Bay Area, California. The band was formed in 2009 and was originally just a studio project. However, after gaining a wide popularity and signing to Unique Leader Records, the band formed a full line-up and became a full-time touring band. Rings of Saturn's music features a highly technical style, heavily influenced by themes of alien life and outer space. They have released six full-length albums, with their third, Lugal Ki En, released in 2