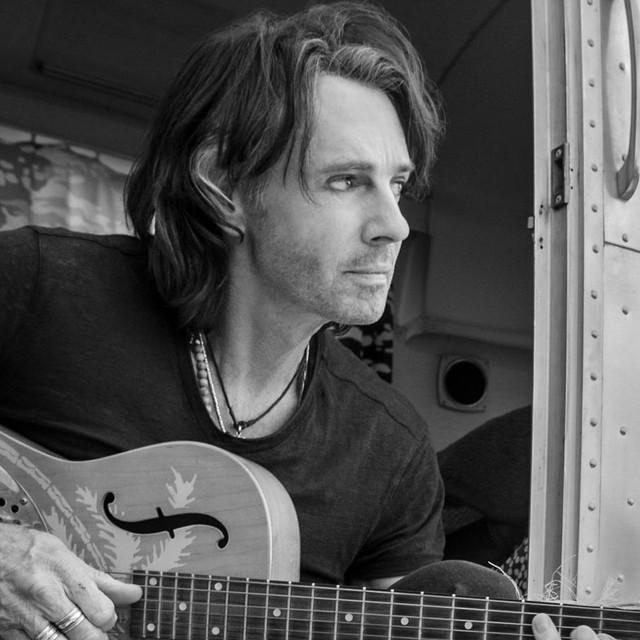 Richard Lewis Springthorpe (born 23 August 1949), known professionally as Rick Springfield, is an Australian-American musician and actor. He was a member of the pop rock group Zoot from 1969 to 1971, then started his solo career with his debut single, "Speak to the Sky", which reached the top 10 in Australia in mid-1972. When he moved to the United States, he had a No. 1 hit with "Jessie's Girl" in 1981 in both Australia and the US, for which he received the Grammy Award for Best Male Rock Vocal