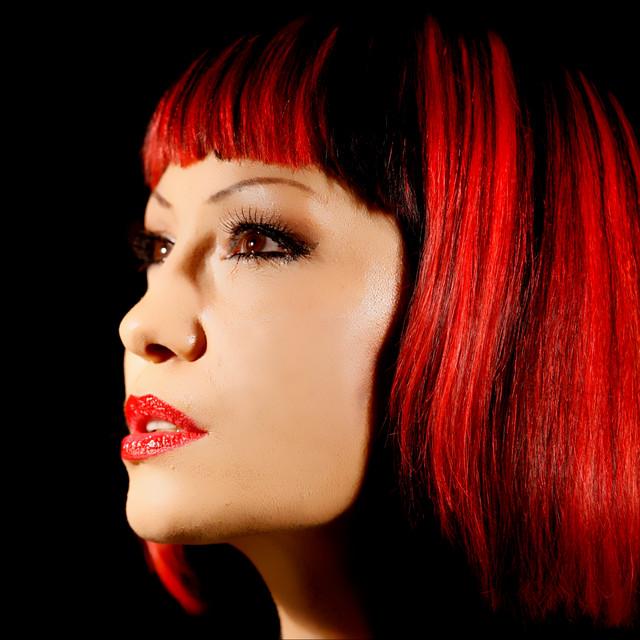 Republica are an English alternative rock band formed in 1994. The height of their popularity spanned from 1996 to 1999. The current line-up consists of Saffron (vocals), Tim Dorney (keyboards), Johnny Male (guitar), Conor Lawrence (drums). The Republica sound was described by the band as "technopop punk rock". The band went on hiatus in 2001 and reunited in 2008. Republica are best known for the single "Ready to Go".