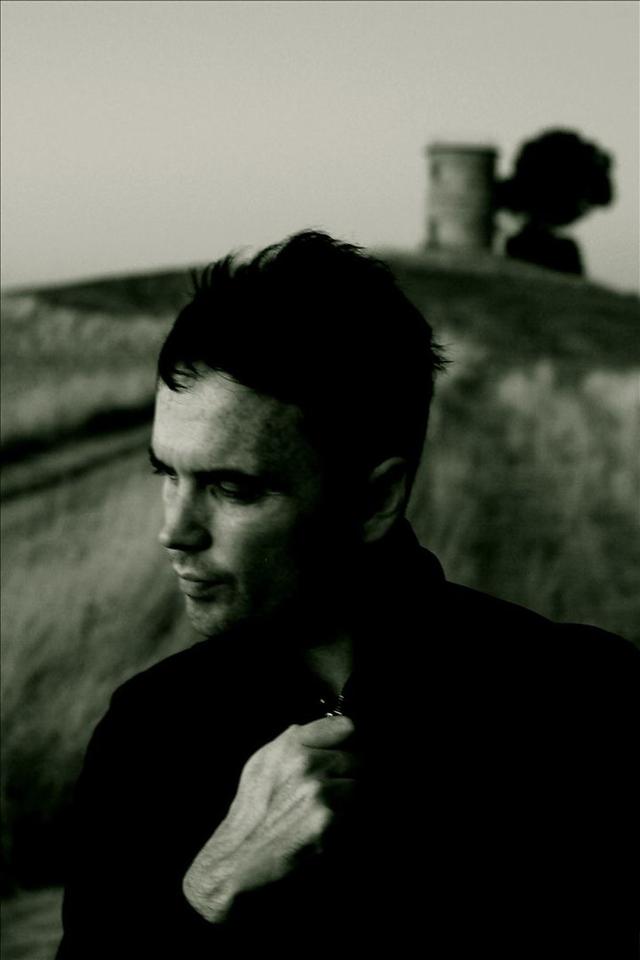 Karl O'Connor, known professionally as Regis, is a British techno musician and record label owner.As co-founder of Downwards Records, O'Connor, alongside his label-mate Surgeon (aka Anthony Child), was one of the originators of the Birmingham sound, forging a sound that blended Chicago house with darker European electronics. Although initially his plan was to take a "director of operations" role (he cites Daniel Miller as his greatest influence), O'Connor and his label partner Peter Sutton (aka