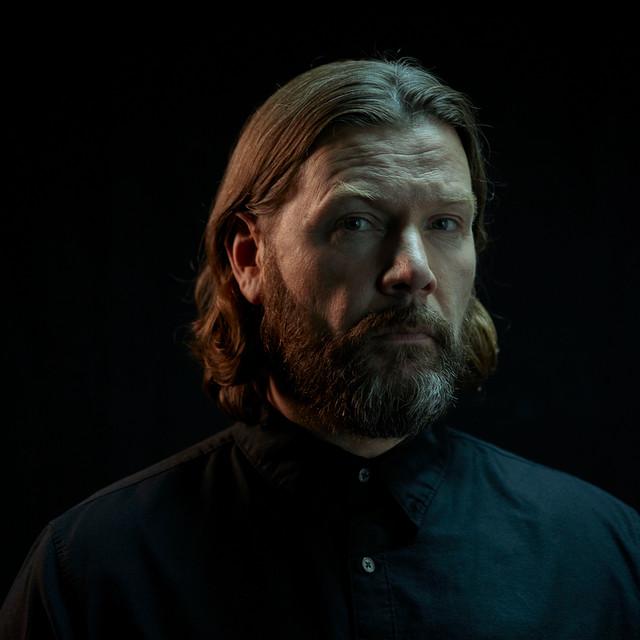 Raymond Michael Garvey (born 3 May 1973) is an Irish singer, songwriter and guitarist now residing in Germany. In 1998, he formed the band Reamonn. Over the 11 years that Garvey was their frontman, they saw chart-topping success in Europe, with a number of gold and platinum selling albums, Tuesday, Dream No. 7, Beautiful Sky, Wish and Eleven and several sold out European tours. In 2011, after the release of the band's best-of album/DVD "Eleven", and a best-of tour, the band parted ways. Garvey t