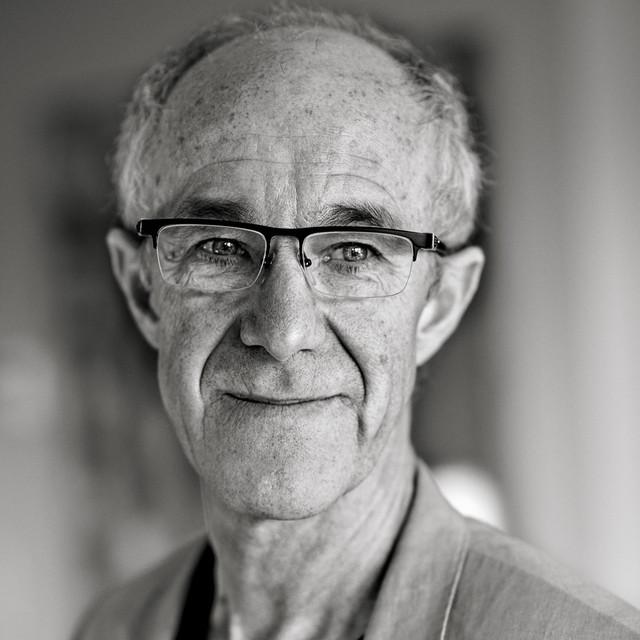 Raymond van het Groenewoud (Schaarbeek, 14 februari 1950) is one of the most popular Belgian music artists. He is of Dutch descent and sings mostly in Dutch. His career started in 1973 and he has since scored many hits in Flanders and the Netherlands, in many different styles. His biggest hits include Vlaanderen Boven, Meisjes, Je veux de l' amour and Liefde voor muziek. He refers to himself as a musician but also a poet, philosopher and clown. He is the son of . He is the father of and .