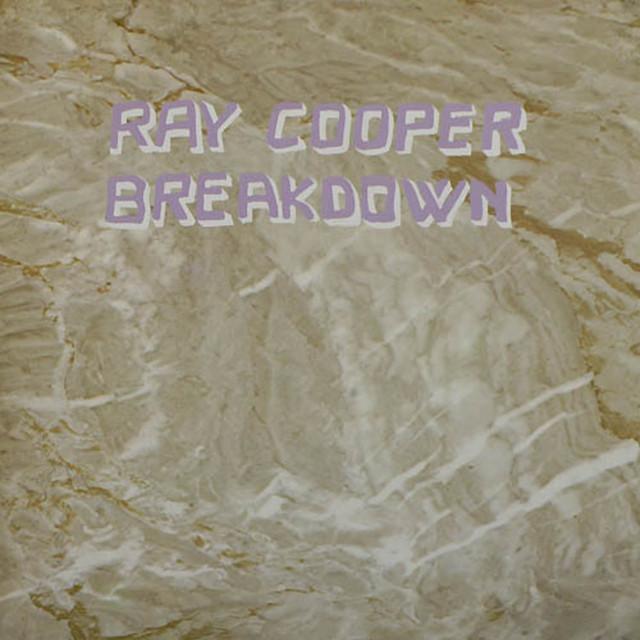 Raymond Cooper (born 19 September 1947) is an English musician who has worked as a session and road-tour percussionist. During his career, Cooper has worked and toured with numerous musically diverse bands and artists including Elton John (as a duo and as a member of his band), Billy Joel, George Harrison, Paul McCartney, Ringo Starr, Pink Floyd, The Rolling Stones, Eric Clapton, Mark Knopfler, David Gilmour, Roger Waters and Art Garfunkel. Cooper absorbed the influence of rock drummers from the