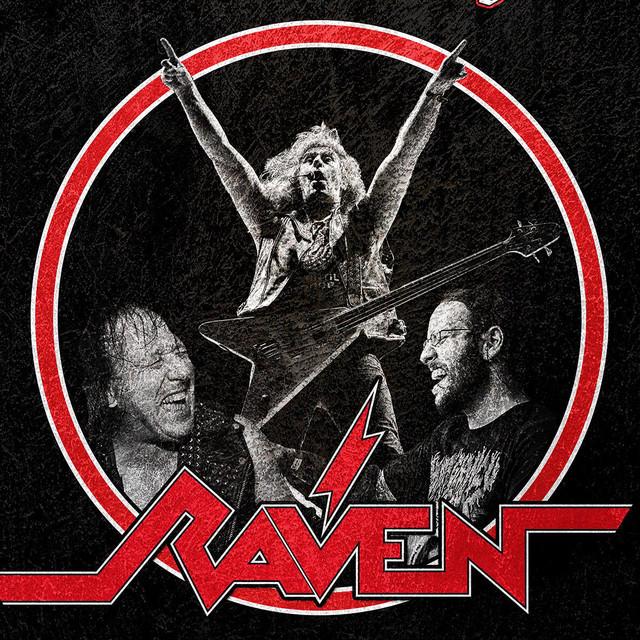 Raven are an English heavy metal band, formed in 1974 by the Gallagher brothers, bassist and vocalist John and guitarist Mark. They have released fourteen studio albums to date, and had a hit with the single "On and On". Often referred to as "athletic rock", the band gained notoriety as part of the early-to-mid 1980s new wave of British heavy metal scene and is considered to be an influence and inspiration on the development of the thrash metal genre, including "the big four" (Metallica, Slayer,