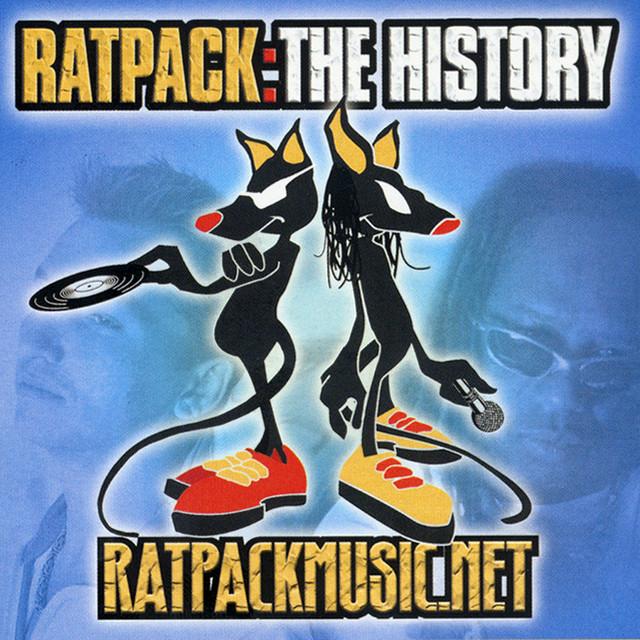 The Ratpack - Evenson Allen (MC) and Lipmaster Mark (DJ) - From London, UK (although Evenson was born in Montserrat), they were the first DJ and MC duo (which has now become a dance music institution in its own right.) They began in the late 80s with Evenson as a DJ for the Locomotion Soul sound system with Mark beatboxing over his sets. After the sound system finished in 1986 they set up Trip City in 1987 and switched to the MC/DJ set up. Also used to promote the Monday Club. When they