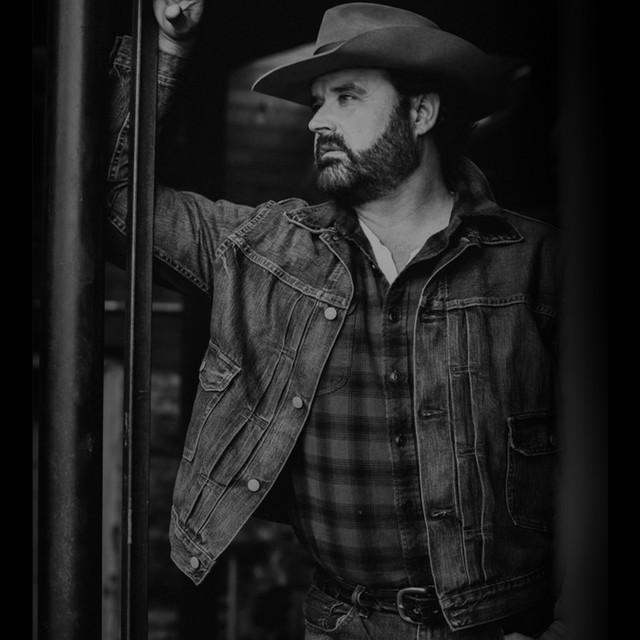 Shawn Randolph Houser (born December 18, 1975) is an American country music singer and songwriter. Signed to Universal South Records in 2008, he charted the single "Anything Goes". It was a Top 20 hit on the Billboard country singles chart and the title track to his debut album of the same name, which also produced his first Top 5 hit, "Boots On". In 2012, he moved to Broken Bow Records imprint Stoney Creek. He reached Number One with "How Country Feels", the title track to his third album, and