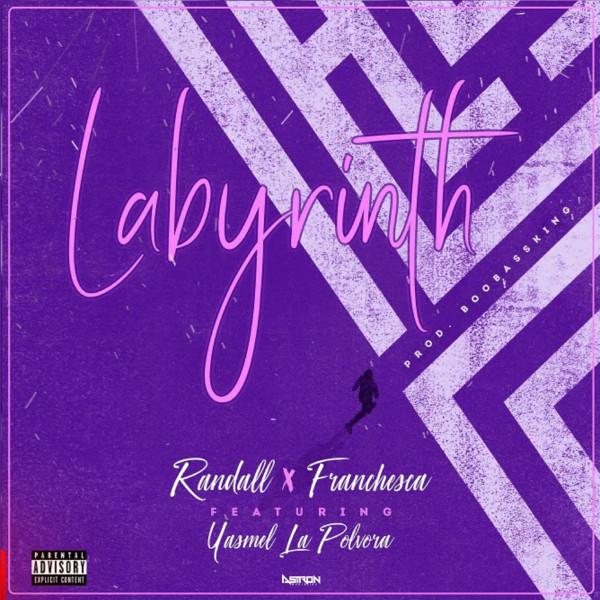 Born 2nd April 1970. In the mid 80s he was part of the Limited Edition sound system. Drum 'n' Bass & Jungle DJ/producer from London. Began attending raves whilst working as a messenger in the World Trade Centre in London. His first bookings, after sending out tape demos, was at Delirium in London, playing Thursdays and Saturdays He then began his own show on Centreforce FM. Resident DJ at A.W.O.L., Orange, Innersense and Together As 1 and also had shows on Rave FM and Pressure FM. Also