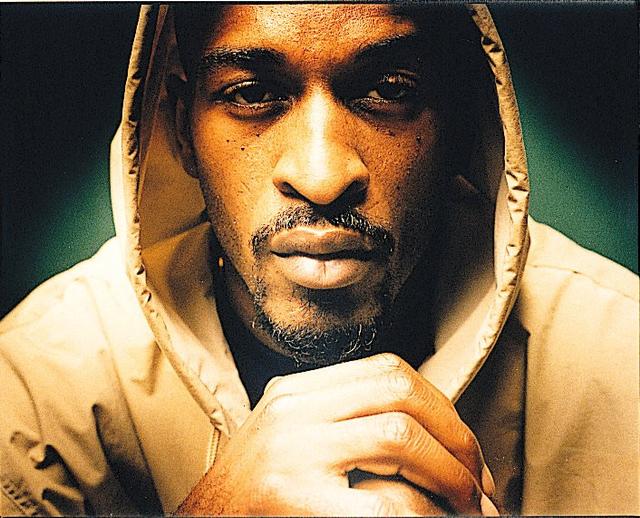 William Michael Griffin Jr. (born January 28, 1968), better known by his stage name Rakim (), is an American rapper and record producer. One half of golden age hip hop duo Eric B. & Rakim, he is widely regarded as one of the most influential and skilled MCs of all time.Rakim is considered a transformational figure in hip hop for raising the bar for MC technique higher than it had ever been. Rakim helped to pioneer the use of internal rhymes and multisyllabic rhymes, and he was among the first to