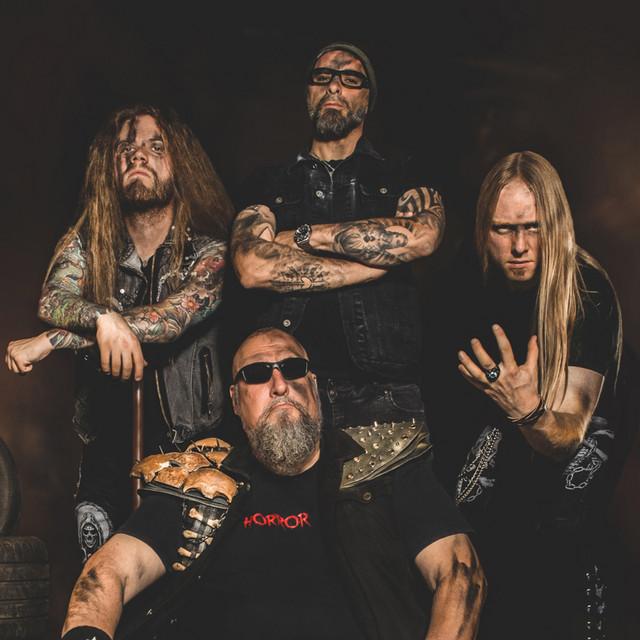 Rage is a German heavy metal band formed in 1984 by Peter "Peavy" Wagner. They were part of the German heavy/speed/power metal scene which emerged in the early to mid-1980s, and have been referred to as one of the country's so-called "big four" of power metal, along with Grave Digger, Helloween and Running Wild.Rage was formed in 1984 under the name Avenger. After releasing their debut album Prayers of Steel and their Depraved to Black EP in 1985, the band changed their name to Rage because ther