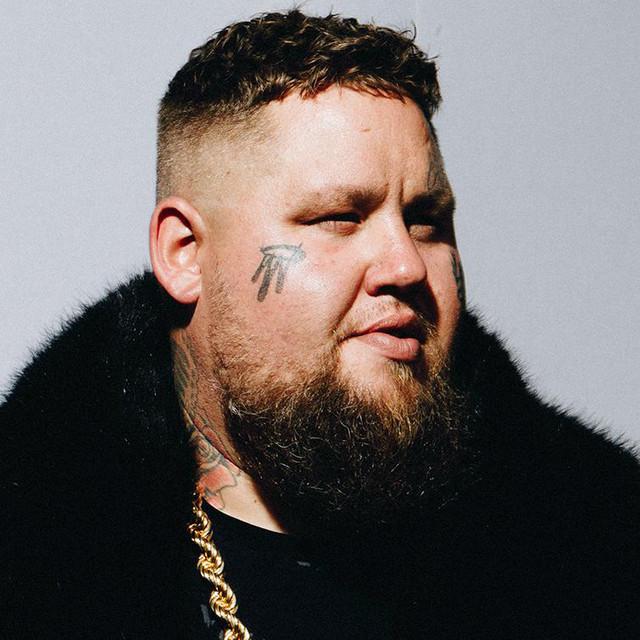 Rory Charles Graham (born 29 January 1985), better known as Rag'n'Bone Man, is an English singer and songwriter. He is known for his deep baritone voice. His first hit single, "Human", was released in 2016, and his debut album of the same name was released in 2017. The album became the fastest selling album by a male for the entire decade and has since achieved 4× Platinum certification. At the 2017 Brit Awards, he was named British Breakthrough Act and received the Critics' Choice Award and wen