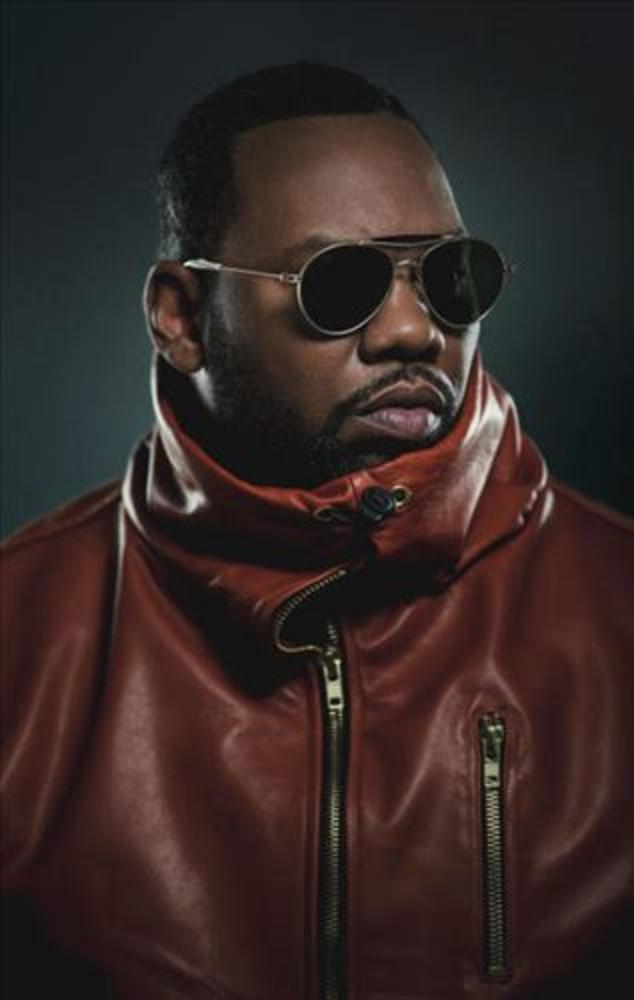 Corey Woods (born January 12, 1970), is an American rapper, better known by his stage name Raekwon (). He rose to prominence as a founding member of the hip-hop group Wu-Tang Clan, which achieved mainstream success following the release of their debut album, Enter the Wu-Tang (36 Chambers), in 1993. Raekwon would subsequently pursue a solo career, releasing his first solo album, entitled Only Built 4 Cuban Linx..., in 1995. The album received critical acclaim, and is regarded by many critics as