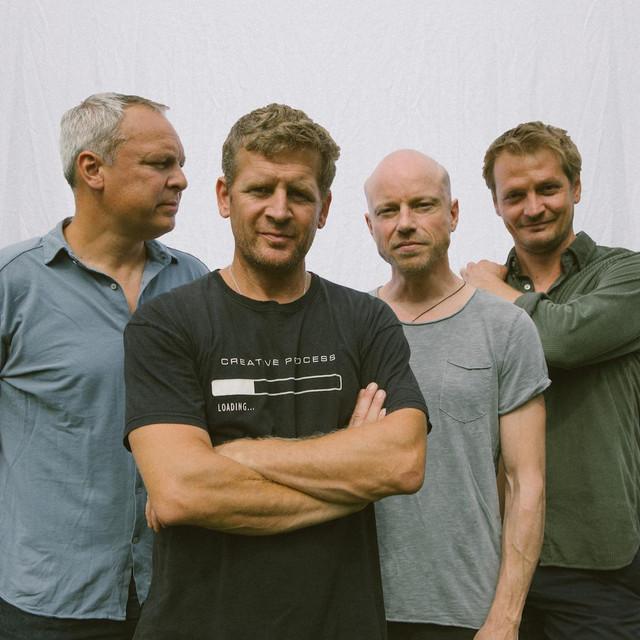 Racoon are a Dutch rock band, formed in 1997. Their first big appearance was at the 1999 Noorderslagfestival. The first album, Till Monkeys Fly, appeared in January 2000, produced by Michael Schoots (Urban Dance Squad). The first single, "Feel Like Flying", became a hit and got a lot of airplay on the Dutch radio station 3FM. The band's biggest hit so far came in 2005, when its single "Love You More" reached number three on the Dutch music charts.