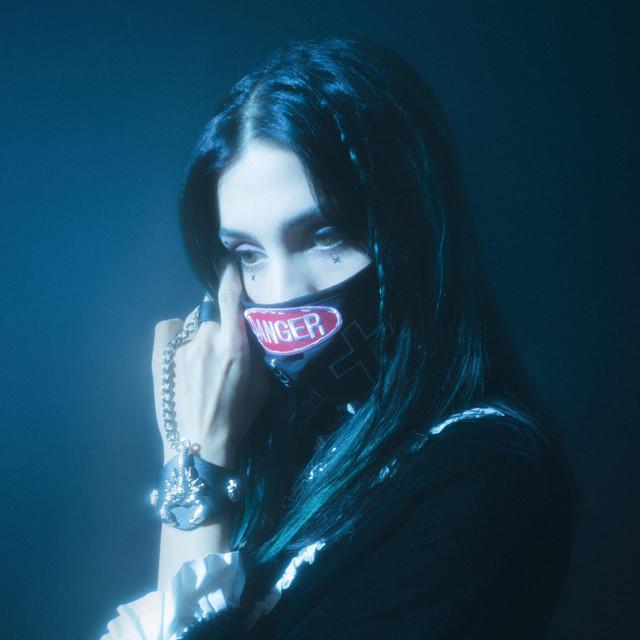 Pussy Riot is a Russian feminist protest and performance art group based in Moscow that became popular for its provocative punk rock music which later turned into a more accessible style. Founded in August 2011, it has had a membership of approximately 11 women. The group staged unauthorized, provocative guerrilla gigs in public places. These performances were filmed as music videos and posted on the internet. The group's lyrical themes included feminism, LGBT rights, opposition to Russian Presi