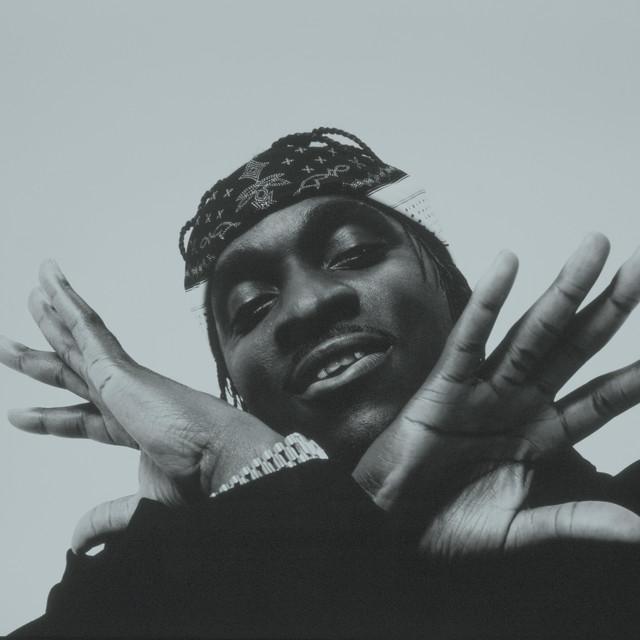 Terrence LeVarr Thornton (born May 13, 1977), better known by his stage name Pusha T, is an American rapper and record executive. He rose to prominence as one-half of the hip hop duo Clipse, which was mainly active from 1994 to 2010, alongside his older brother No Malice. As Clipse, the two released three studio albums and a number of mixtapes, and had hit singles including "Grindin'" and "When the Last Time" (both 2002). They also founded the label Re-Up Records and the fashion label Play Cloth