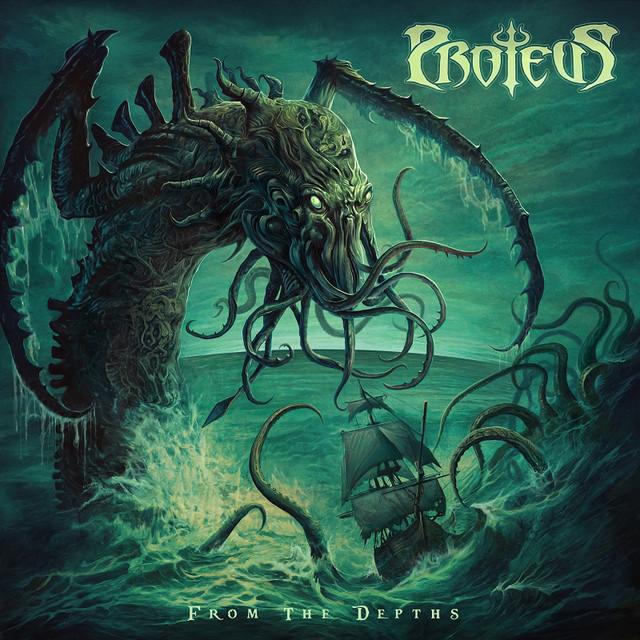 Proteus has gained the respect to be called Finland's most known Hard Dance DJ. Proteus has been DJ'ing for 10 years in his home country, where he first started to play at free underground parties. At that time nobody played styles like Hard NRG and Hardtrance in Finland, so Proteus and a couple of his friends decided to organize underground parties, where they could play their own sound. The biggest achievement for Proteus so far in his career has been the Hard Dance Awards 2004, where he was