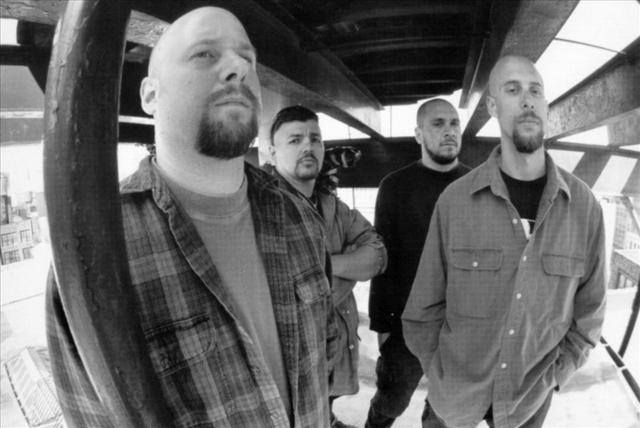 Pro-Pain is an American heavy metal band based in New York City, formed in 1991 by vocalist and bassist Gary Meskil and drummer Dan Richardson, both former members of Crumbsuckers. Their debut album Foul Taste of Freedom was released in 1992, displaying hardcore punk and rap metal influences, after which the band was signed to Roadrunner Records, who reissued the album the following year. Their second album The Truth Hurts was initially banned due to the sleeve artwork, featuring a picture of a