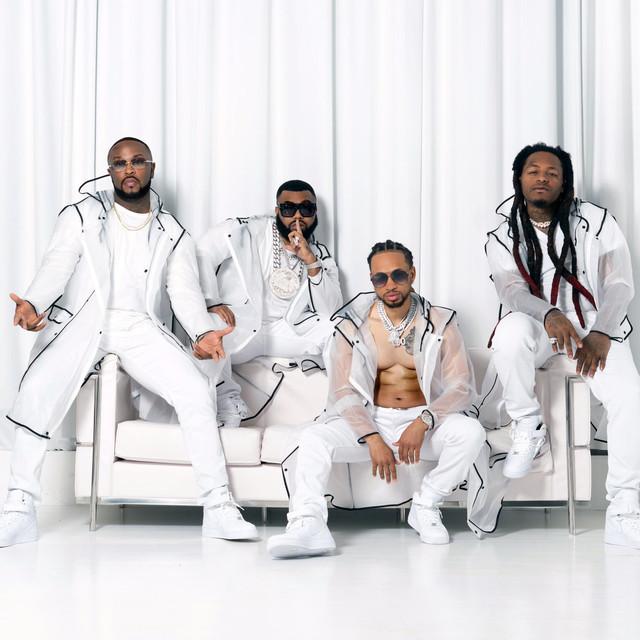 Pretty Ricky is an American R&B/hip hop group originating from Miami, Florida. The group originally consisted of brothers Diamond Blue (Baby Blue) Smith and Spectacular Smith, plus Corey (Slick 'Em) Mathis and Marcus (Pleasure P) Cooper. Pleasure P was the group's main singer while the other three members performed as rappers. After he departed in 2007 to embark on a solo career, the group shuffled through several replacement vocalists. The name "Pretty Ricky" was taken from a character in the