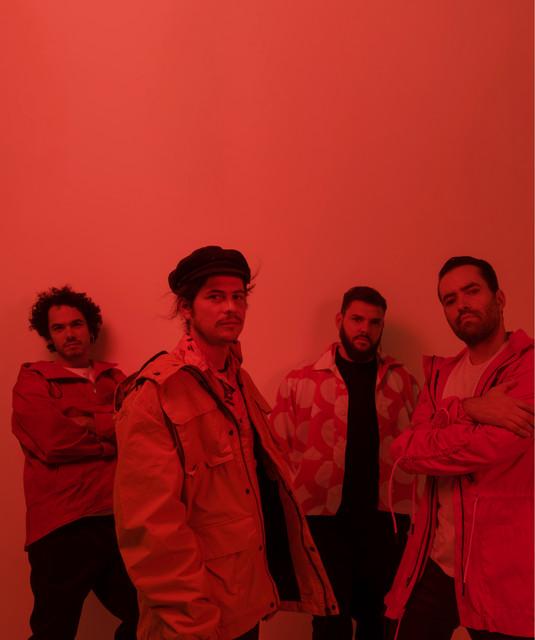 Porter is a Mexican indie rock band based in Guadalajara, Mexico.Despite their uncommon sound the band got decent radio airplay on important broadcasting stations, their videos: "Espiral", "Daphne" and "Host of a Ghost" had a good reception in music video channels. "Daphne" was placed in the Telehit's Top Ten videos and, more recently, "Host of a Ghost". (October 2007). The band has overall acceptance among critics & the audience, which often labels their sound as weird, interesting and vanguard